Shopping Cart
Your Cart is Empty
Quantity:
Subtotal
Taxes
Shipping
Total
There was an error with PayPalClick here to try again

Thank you for your business!You should be receiving an order confirmation from Paypal shortly.Exit Shopping Cart

Massage Pros2Go provides a unique pop-up spa experience that is customized for you in the privacy of your very own home, vacation rental, Airbnb, resort, or hotel. We arri​ve fully equipped with comfortable sturdy massage tables, clean linens and robes for each guest, aromatherapy- essential oils, vitamin c serum, candles, hot towels, magic stones, and relaxing spa music to create the perfect ambiance. 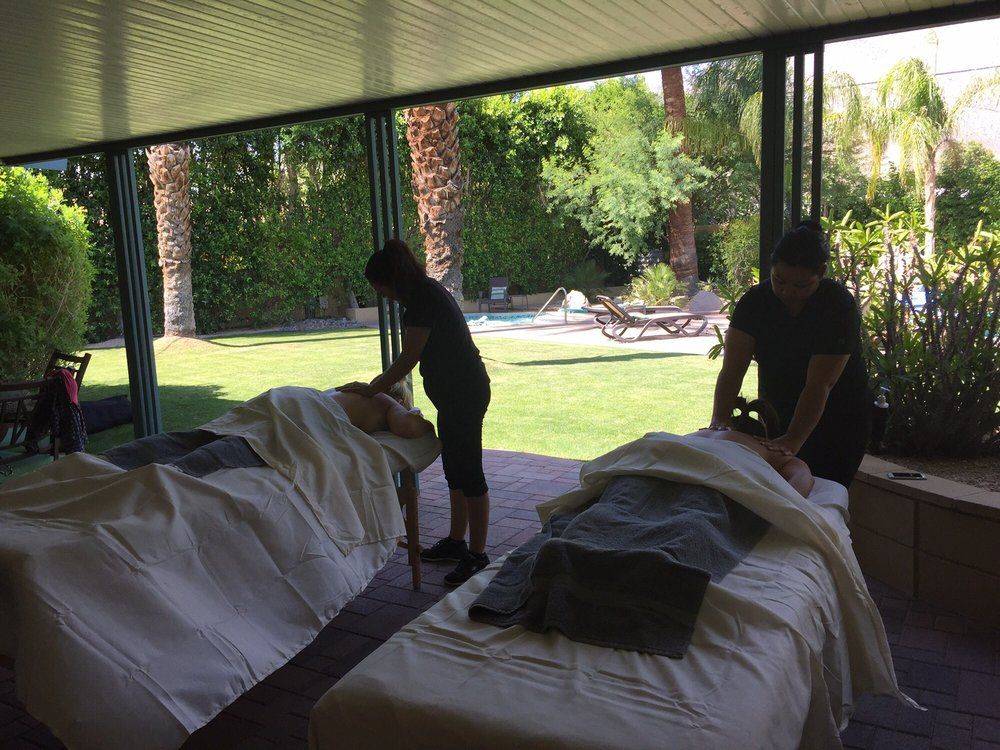 After graduating from Desert School of Somatherapy in 2000 from Desert Hot Springs, Ca. Silviana immediately began practicing as a massage therapist under chiropractors.

Specializing in Sports Massage as her number one passion. She began to work exclusively on Cross fitters, Athletes, and Professional Bodybuilders. Silviana had the pleasure of being published for helping a well known RX CrossFitter Champion, Becky Conzelman make it to the LA Games in 2011. As well as having worked personally with famous IFBB Figure Pro Champion/Ms. Olympia Champion-Bojana Vasijevic and Figure Pro Anastasiya- the Ukrainian Terminator!

Silviana worked closely under Chiropractors & Physical Therapists for over 15 years to continue to learn and better understand the science of our beautiful anatomy while going to Medical Esthetician School.

After moving from California to Arizona, she interned for a year at DermaCare Institute in Scottsdale, Arizona as a medical esthetician and laser technician after receiving her license.

From Arizona, Silviana had an amazing journey managing several high end resorts in Las Vegas, Nevada. Where she had the privilege to work as a professional MAC makeup artist on Vogue models.

After her 5 year adventure in Las Vegas, Nevada, Silviana moved to Northern Virginia where she enjoyed the beautiful four seasons as a medical aesthetician and certified laser technician for Dr. Ravi Dahiya in Rockville, Maryland while still continuing to freelance as a professional makeup artist for 10 years.

Silviana came back to her home town in 2015 to spend time with her aging grandfather and family after being gone for over 25 years. Massage Pros2go was born in 2017. Massage/Spa Pros2Go was bigger than her and it became a LLC instantly! A home for hardworking, passionate and undervalued massage therapists across the entire Coachella Valley. Silviana is a firm believer in the benefits of receiving massages & chiropractic care regularly.

Silviana is a huge advocate in finding a cure for cancer and ending child abuse.

Thank you for supporting the many families you do when you choose us!